This Saturday, LIVINcollective is hosting its pop up kitchen featuring 2 remarkable native Japanese chefs. The event promises to showcase the best in Japanese food.

Below is an introduction to the 2 chefs; Kaji Shoji and Shohei Yada (both successful expat restaurateurs in Nha Trang).

Kaji Shoji is a 50-year-old Japanese chef born in Oita, Kyushu, Japan. He started cooking at the age of 21. He studied not only the traditional cuisine of Japan for six years but Western cuisine also. However, cultural influence has motivated him to pursue a career as a traditional cuisine chef. In Japan, he used to work for 3 Japanese restaurants. Kaji came to Vietnam seven years ago and lived in Hanoi, a city is well-known for Bún Chả which is one of his favorite Vietnamese dishes. 4 years later, he decided to move to Nha Trang and opened Kiwami Japanese restaurant.

Kiwami means Japanese delicious dishes and the restaurant will have been opened for 3 years this September. As the name suggests, the dishes here are very delicious and the best ones are Sushi and Sashimi. Kaji will show his skills of filleting a fish, making sushi and sashimi at LIVINcollective at this event. 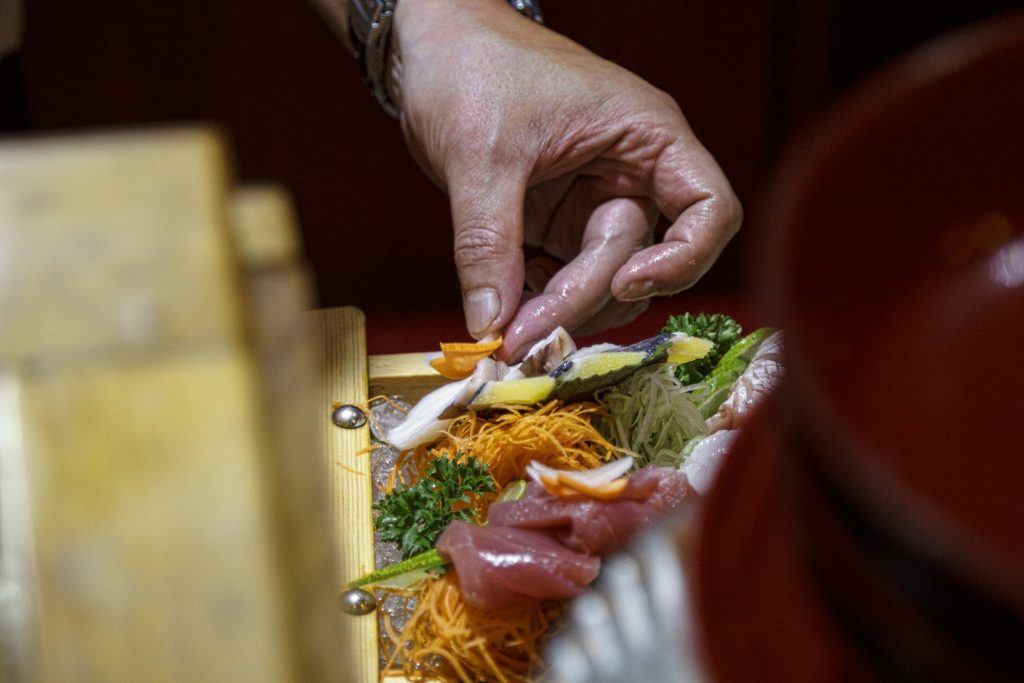 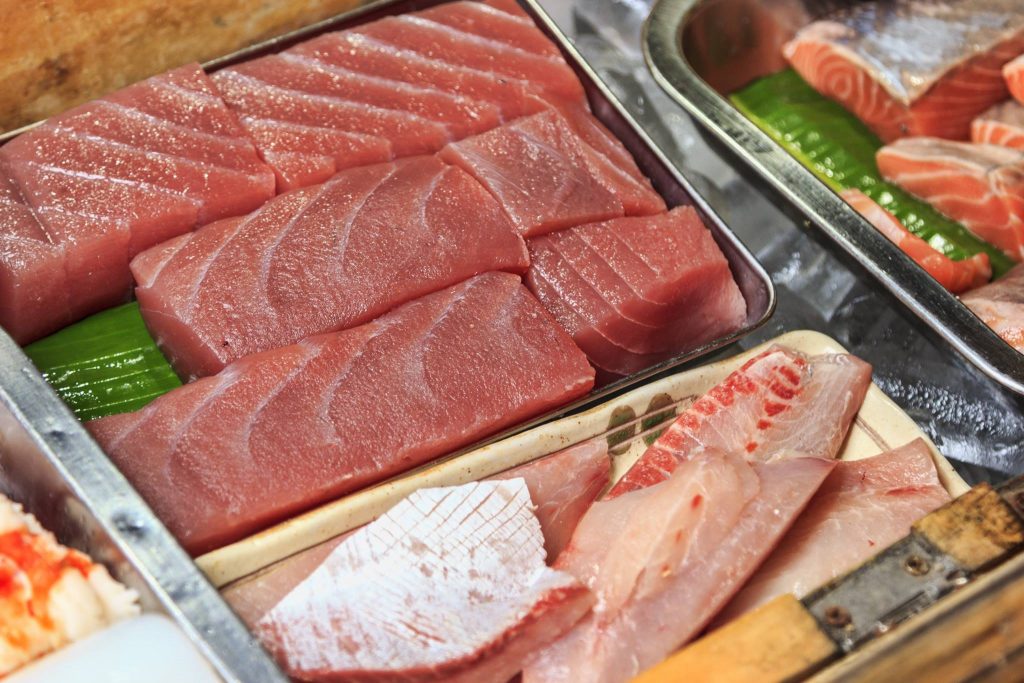 Shohei Yada is a 32-year-old Japanese chef. He was born and raised in Kyoto, Japan. He used to work as a bartender in Japan for 5 years and then as a Japanese cook in Australia for 2 years. While Shohei was working in Australia, he met a friend who also loves traveling and invited him to Nha Trang to open a business together. Shohei had been to Nha Trang before and he loves this city with beautiful and peaceful beaches, so it wasn’t a difficult decision. They opened Sunshine Bar & Restaurant and Flyboard Nha Trang together. 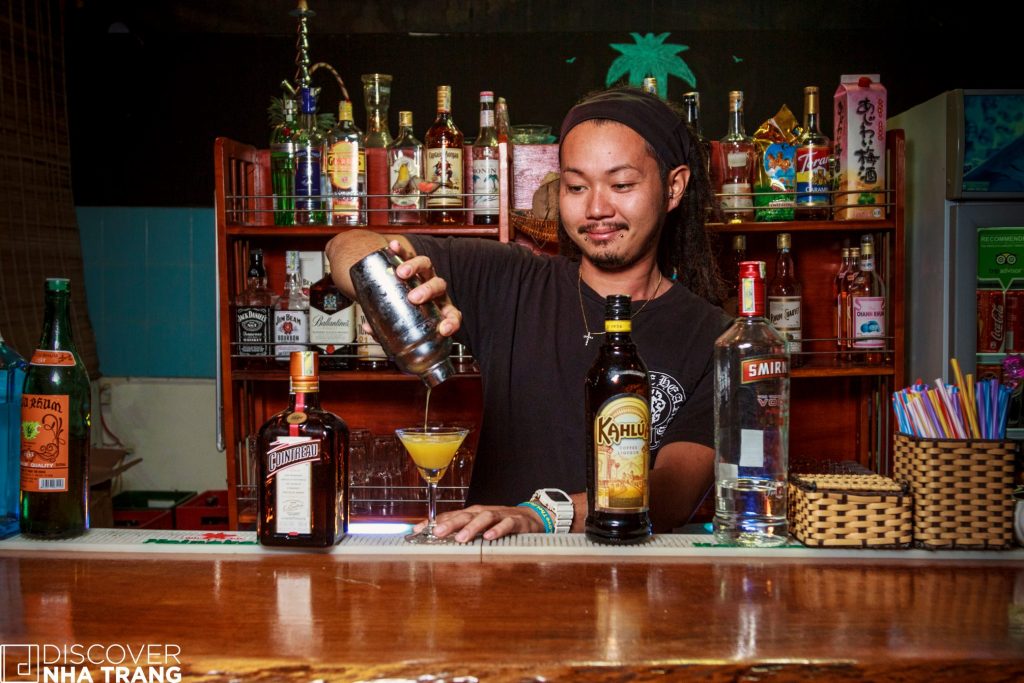 He loves cooking and creating fusion cuisine by combining Japanese and Western styles, and now sometimes Vietnamese. He is proud of his ramen and yakitori which you must try at this event. His other favorite dishes include delicious marinated boneless chicken and some new seafood creations he has come up with such as Komani Yaki ( a seafood filled pancake), Takoyaki (Octopus Dumplings), and Tuna Carpaccio. 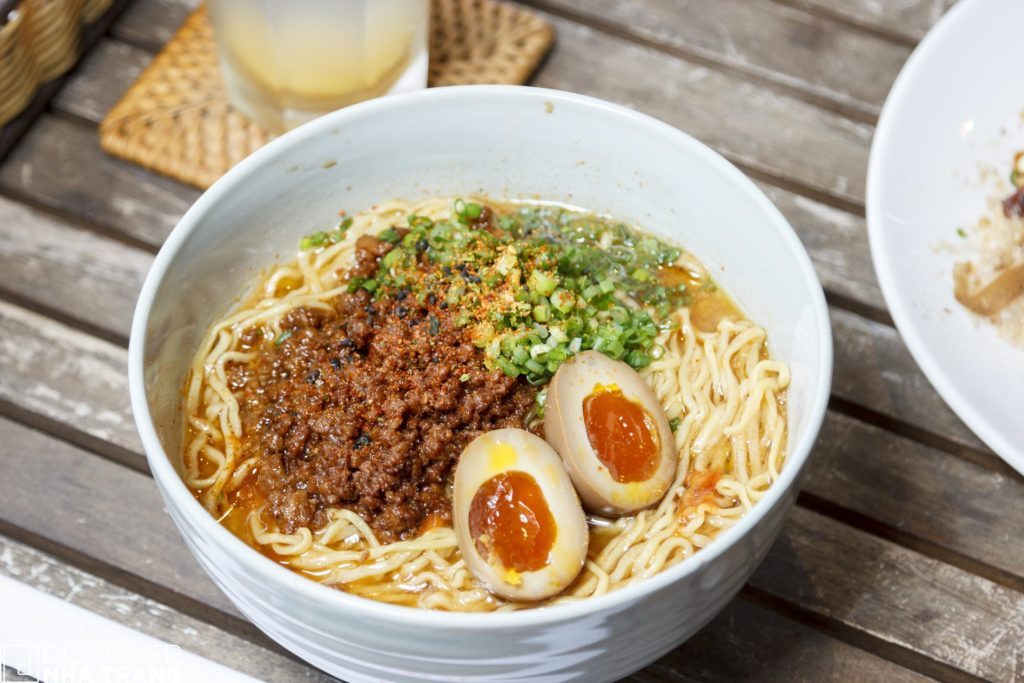 The Pop Up Kitchen takes place from 5-9pm this Saturday, so make sure to swing by and try some delectable cuisine, cold craft beers and a great mix of locals and expats. See you there!