In the 1800’s, lobsters and oysters had one thing in common; they were the fare of the poor. In fact, so prevalent was lobster in the USA, it was seen as 3rd-grade meat, fit only for the indigent, indentured and incarcerated! This was a food fit only for one’s cats, and certainly not guests. So poorly was it regarded that in the 19th century indentured servants successfully sued their owners to feed them lobster a maximum of 3 times per week. Some just don’t know when they are well off!

Times and tastes have certainly changed. Both oyster and lobster are now the food of kings and command prices reflecting this status. Various lobster fisheries across the globe are multi-billion dollar enterprises with large commercial fleets operating in cooler waters around Europe, North America, Australia, Africa and elsewhere. In the Northern Hemisphere, the fishery is based on the clawed American Lobster (Homarus americanus) while in the cooler Southern Hemisphere waters the clawless Spiney Rock Lobster, Palinurus and Jasus species are targeted. In both cases, baited pots and traps are set by fishermen to attract the desired species. 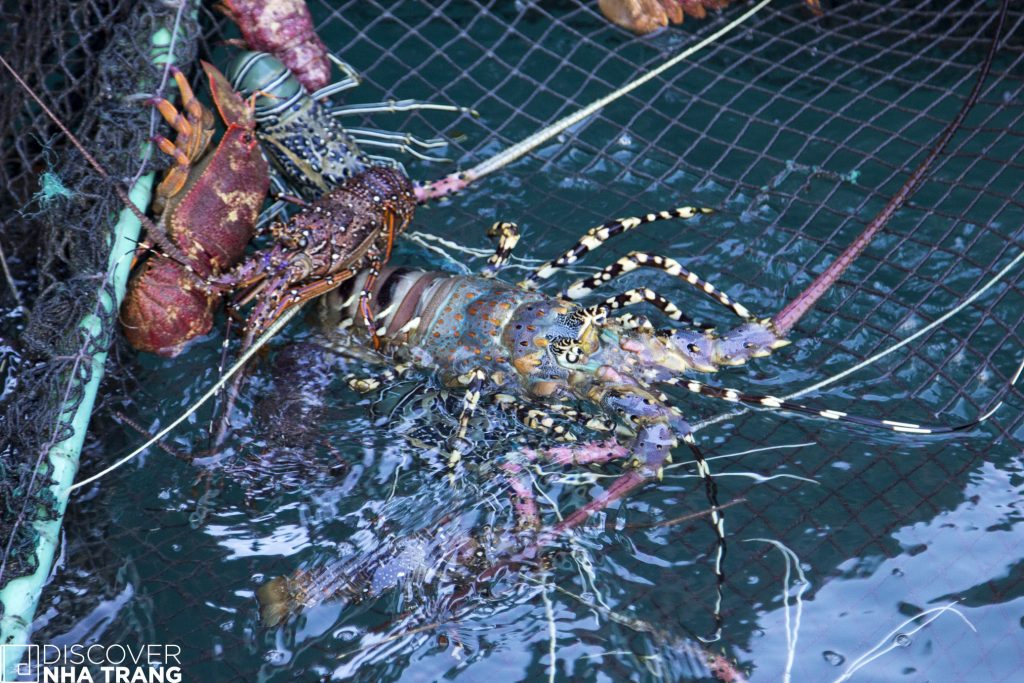 However, in tropical and sub-tropical waters across the globe, other Palinurus species are common, but unlike their cooler cousins, they will not enter a baited pot, so other strategies are employed. They are hand-caught by divers, speared or even turn up in trawler by-catch from time to time. In many regions, they are prone to overfishing, so in Vietnam, they are extensively farmed. The process is intriguing, clever and increasingly sustainable.

After spawning in the wild, the juveniles enter the water column in a planktonic form, drifting in the currents for some time. Eventually, they grow and settle out onto reefs and rocky bottom as the animals we are familiar with. At this stage, fishermen set habitat traps of coral blocks drilled with holes which make the perfect home for a small lobster. The traps are pulled between May and November, depending on location when the juveniles are in the 2-6cm size range. Once captured, they are transferred to the sea cages of the local lobster farms, given places to hide and fed until they are ready for market. This takes from between twelve and eighteen months, depending on the size required. Currently, some farms still rely on bycatch from trawlers as food, but this practice is clearly not sustainable. As the value of the industry grows, so does the need for an efficient, scientific feeding strategy, and we now see the increasing use of sustainable pelletized food which offers a controlled feeding cycle and maximum growth rates. 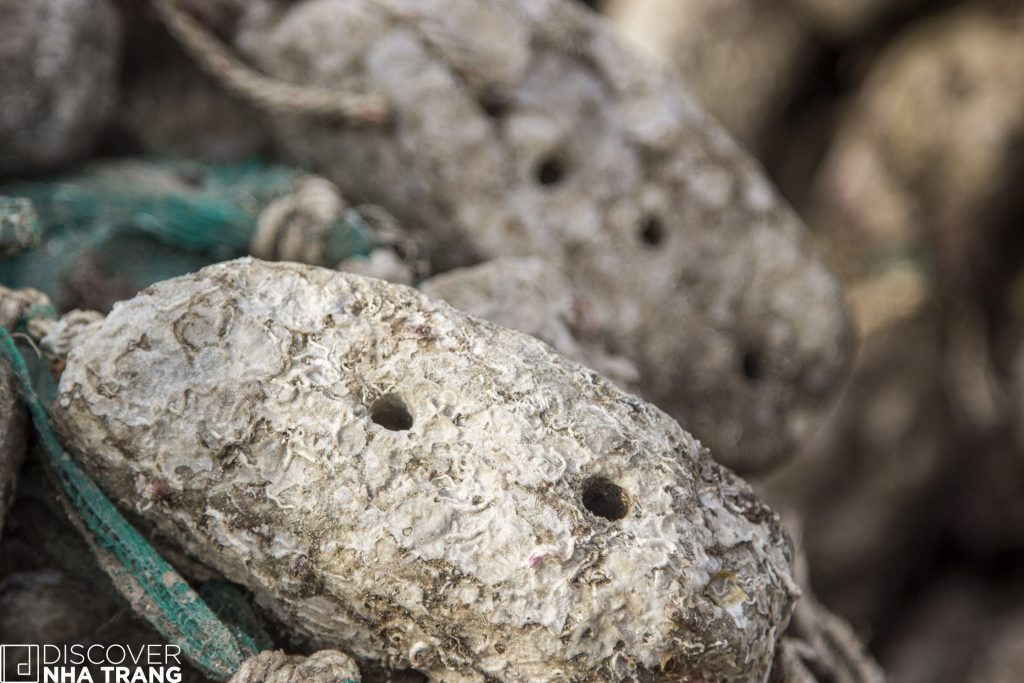 The animals are harvested and sent live to their final destination, either restaurants locally or within Vietnam, and also to the increasingly important export market.They command the highest prices on restaurant menus, and the industry is estimated to be worth over USD$100 million annually.

Much of Vietnam’s lobster mariculture is centered in the sheltered waters around Nha Trang, and is another reason why the city is regarded by many as the nation’s seafood capital. If you take a bay and island cruise from Nha Trang Harbour, many fish and lobster can be seen, and most boats will pull up to floating restaurants with their own holding cages. Here, guests can select their own live fish, crabs, shellfish and especially lobster. Seafood heaven!

When walking the streets of the city, when you are walking down the street and see all those restaurants with live lobsters in aquaria or aerated plastic tubs you can relate to just how much effort has gone into providing this extraordinary seafood delicacy.